Which part of the Great Wall the American Presidents visited

Clinton said, “The Great Wall here is very beautiful, very grand, more beautiful and grander than what I imagined… It was now a symbol which China used to welcome visitors, rather than to keep them out.”

After President Nixon visited the Great Wall of China in 1973, it is almost a must-do for American presidents when they visit Beijing. Where did they go? And what are the stories behind? 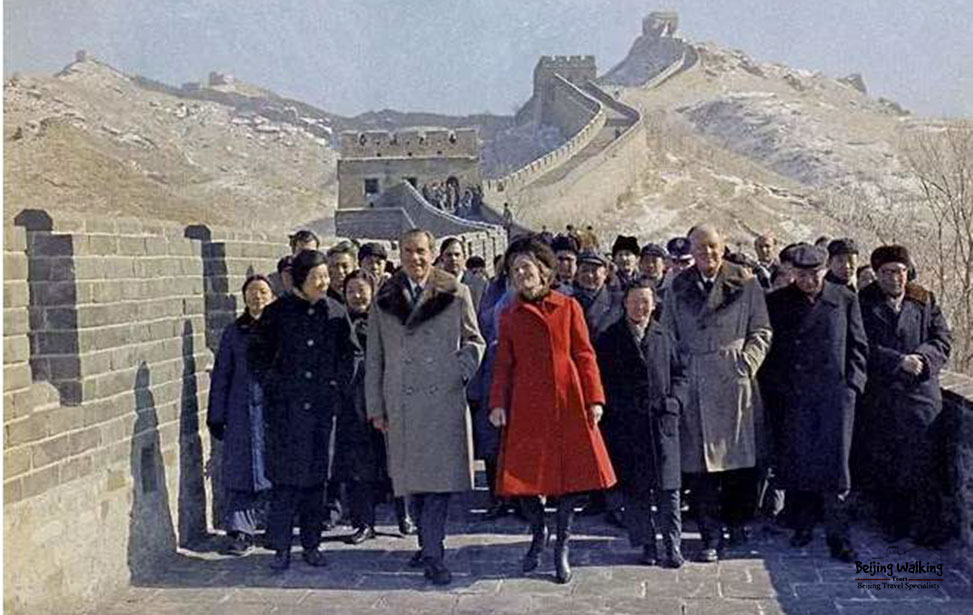 One night before the Visit, Beijing had a very big snow, so the president and the first lady were worried about this visit. But out of their surprise, the way from the hotel to the tower of the Great Wall was cleaned up by 600000 people in a few hours. This was a big step for both China and the US. 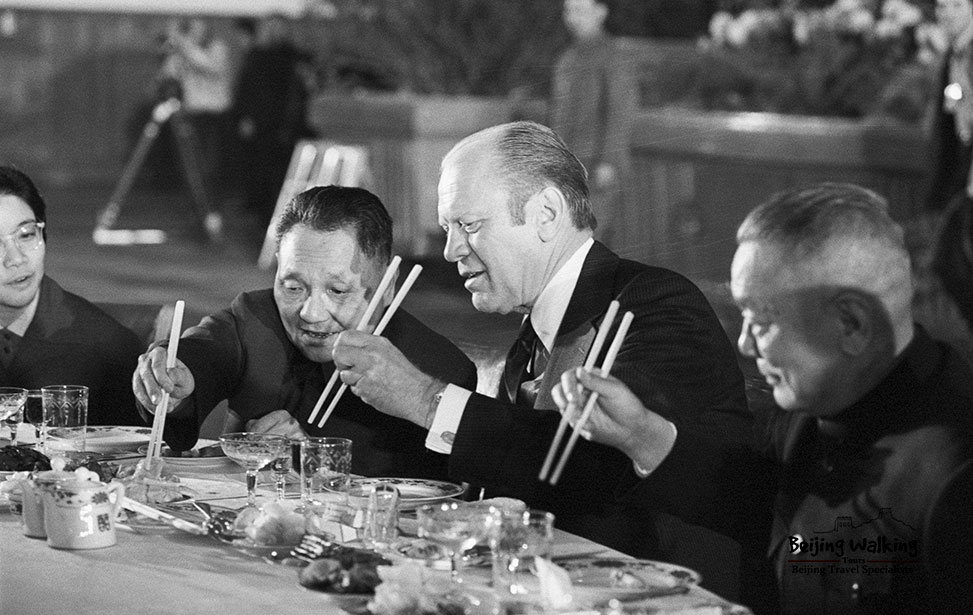 During their five-day stay in Beijing, President Ford and First Lady Betty Ford visited the Temple of Heaven, the Summer Palace, and the Great Wall, plus were treated to sports and modern dance performance. Notably, Ford’s wife was taught a Chinese dance by students while visiting the College of Art in Beijing.

At the end of April 1984, a year before Li Xiannian became the first Chinese president to visit America, President Ronald Reagan traveled to Beijing in order to improve diplomacy amid the developing economic relations between the two countries.

Of all the historical sites visited, it was while standing on the Great Wall of China that Clinton said, “The Great Wall here is very beautiful, very grand, more beautiful and grander than what I imagined… It was now a symbol which China used to welcome visitors, rather than to keep them out.” 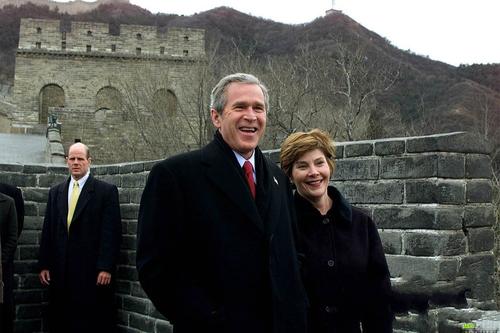 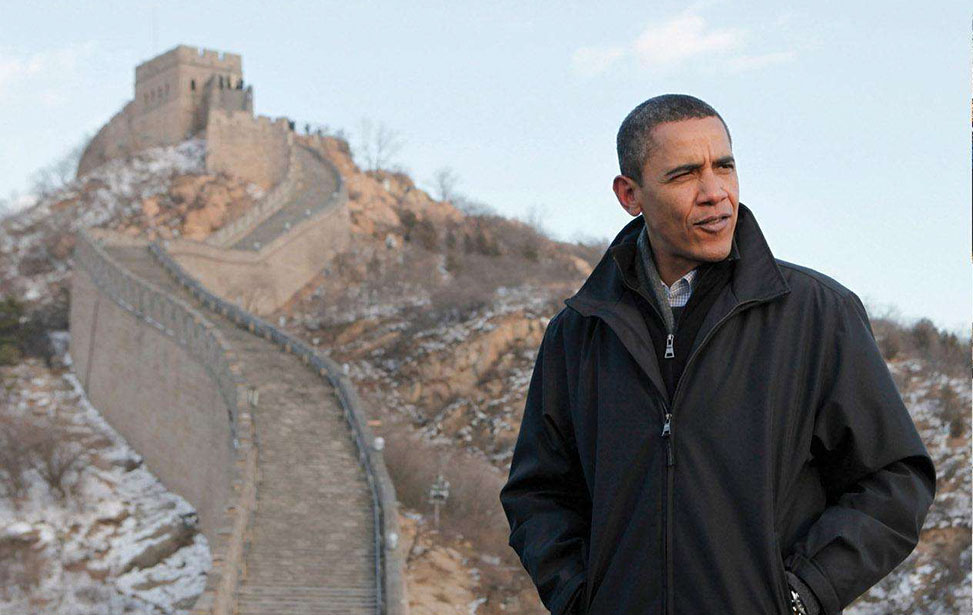 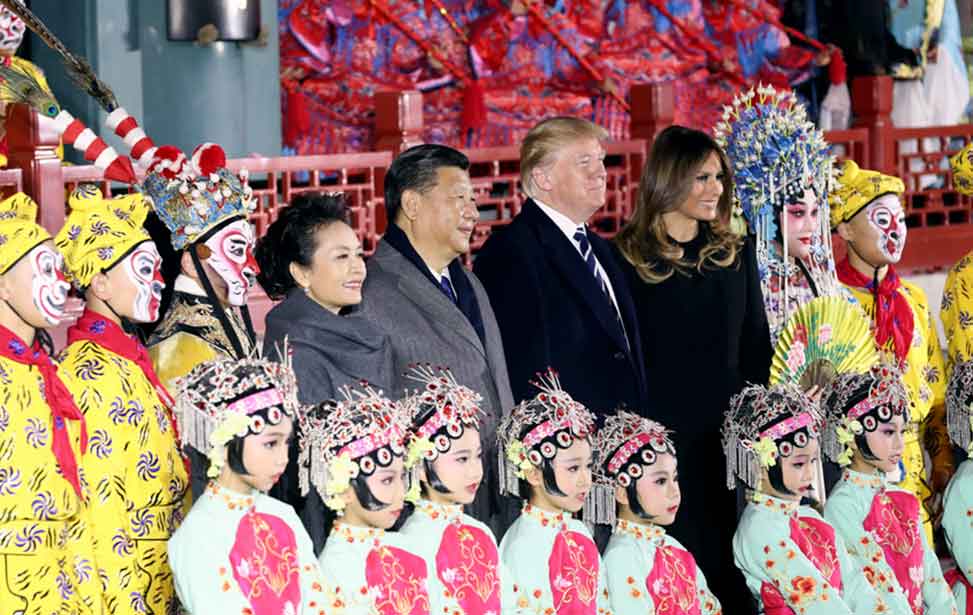 He was scheduled to visit Mutianyu Great Wall, but he didn’t go in the end.